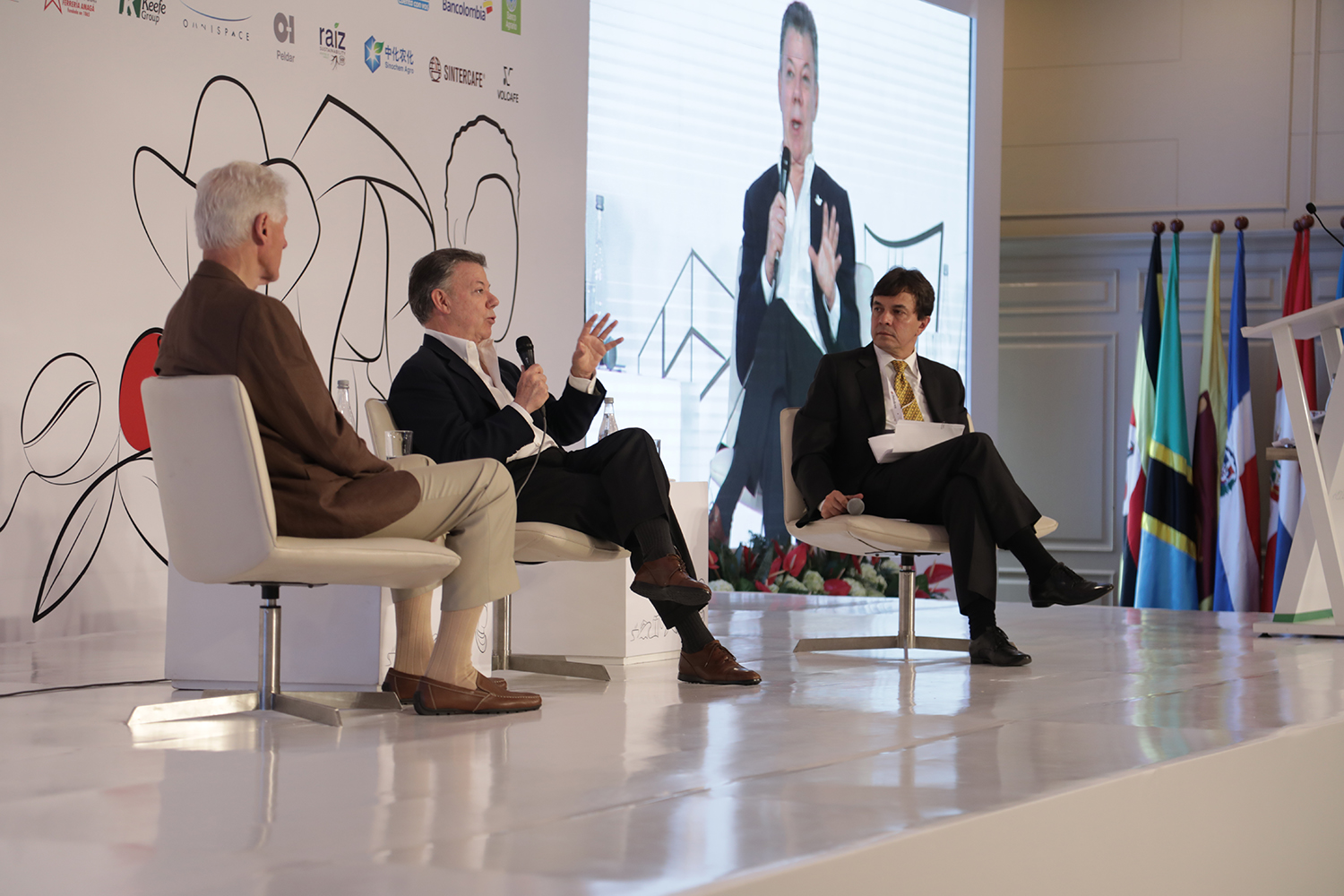 I’ve recently been working on a project to organize all of my notes from last year’s World Coffee Producers Forum and part of that organization is transcribing several hours worth of recorded audio from the speeches and panel discussions. As I was listening to all the talks, I was again struck by how world leaders and those who support them (such as NGOs like the FNC or economists like Jefferey Sachs in Colombia’s case) recognize coffee as instrumental to developing countries (that also produce coffee).

They view coffee as a tool to help develop an economy.

[T]here's no better experience than what you, your institution, the Colombian Coffee Federation has done to, to take development to the rural areas. Because they have been very smart. The Coffee Federation has in a way done what you were mentioning, President Clinton, they not only tried to pay better the producers, they take infrastructure; roads, lower electricity costs, schools, hospitals, they take development. That's why the quality of the coffee grown in Colombia in coffee regions, the well-being is much higher than the rest of the rural areas...

I also think it’s quite interesting to note how President Santos regarded the peace negotiation with FARC as reclaiming land for the state and by extension reclaiming coffee land for the state. He told the story about how, during the war FARC, contractors (or constructors as he called them) wouldn’t go into FARC-controlled territory because they were afraid of being kidnapped, extorted, or killed. Now with the peace negotiations, the government of Colombia has regained access to those lands formerly controlled by FARC and they’re going to be able to further-develop them and that includes developing the coffee lands.

We’re going to see an increase in the amount of coffee produced by Colombia in the coming years. In his panel discussion at the forum, President Santos discussed his plans to increase production to 18 million bags of coffee in the future. It’s also worth noting that around the time of the forum, Illy Coffee also announced their support for former FARC members. If used correctly, that influx of money could be a great resource in furthering the development of Colombia’s economy, improving the lives of many.

[T]here are very few permanent victories or permanent defeats in political, social, economic affairs. What you want is a permanent effort to bring people together instead of tear them apart and to lift them up instead of pull them down.