Determining the Price Of Green Coffee

The greatest overarching theme of the World Coffee Producers Forum that I attended this week in Medellin, Colombia, was that unroasted, green coffee is too cheap. Often it is too cheap to even cover the producers’ cost.

The great debate ensues when one asks ‘how do we fix that?’. One camp would say that ‘coffee needs to be more expensive.’ You can read my opinion on that here. Another camp would say that ‘producers should negotiate better’ which is exactly what was proposed by one of the panelists: ‘The negotiation between growers and buyers must include their costs.’

See also: Coffee Should Be More Expensive, Or Not

On the second day, the representative from Uganda said basically the same thing, only he was saying it from a grower’s perspective: ‘The truth is, everything has a minimum cost.’ He was talking about the minimum cost that includes all of the costs of production. And several of the panelists agreed with the notion that the costs of production must be baked into the final selling price by producers. And it’s done like this for every single successful product! No business can survive without selling a product at or above production costs*. Period, full-stop, don’t pass “go.” 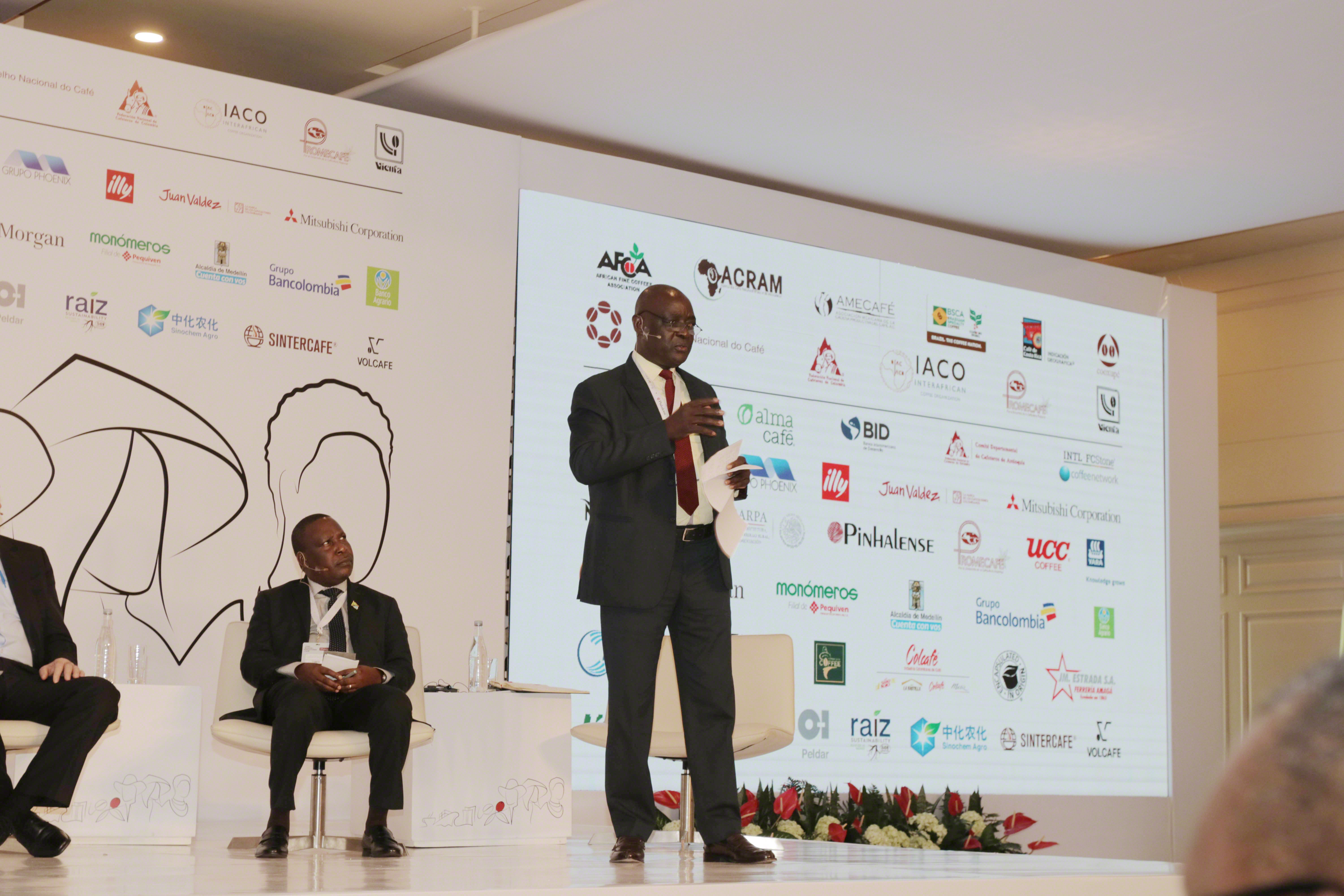 So why isn’t this happening? Why are producers accepting prices below the cost of production?

My first guess is they don’t likely have a complete understanding of their production costs because they aren’t running their coffee farm as a business. They aren’t tracking all costs and revenue.

Are buyers to blame for paying a price they must know is below the cost of production? Partly, yes. It’s a very short-sided move, for one thing, because a producer who consistently sells below the cost of production won’t be around for long. And one could argue that at least someone is buying the coffee and getting some money to the farmer. But is anyone talking to the farmer? Is anyone saying specifically; “There is no way that price will cover your cost of production.”? The answer is yes, there are groups telling farmers, especially smallholders, that their prices are untenable. But smallholders have a lot of disadvantages, which can include:

These challenges were exactly what was mentioned to me when I had a brief conversation with Dr. Emmanuel Iyamulemye Niyibigira of the Uganda Coffee Development Authority. We were talking specifically about why smallholders would sell at a price that is below their specific price of production and these are exactly the things he sees small holders in Uganda deal with, which attribute to poor pricing. And they are exactly the problems that we—as an entire industry—need to identify and take-on. It’s also important for consumers to be aware of this, as it can help inform their purchasing decisions.

Telling a group of farmers that they should negotiate a better price is certainly a hard truth, but one that over-simplifies the problem. The same goes for the statement ‘green coffee should cost more.’ This is a large, complex, socioeconomic problem that won’t be fixed quickly or easily, but is certainly worth our time and effort!