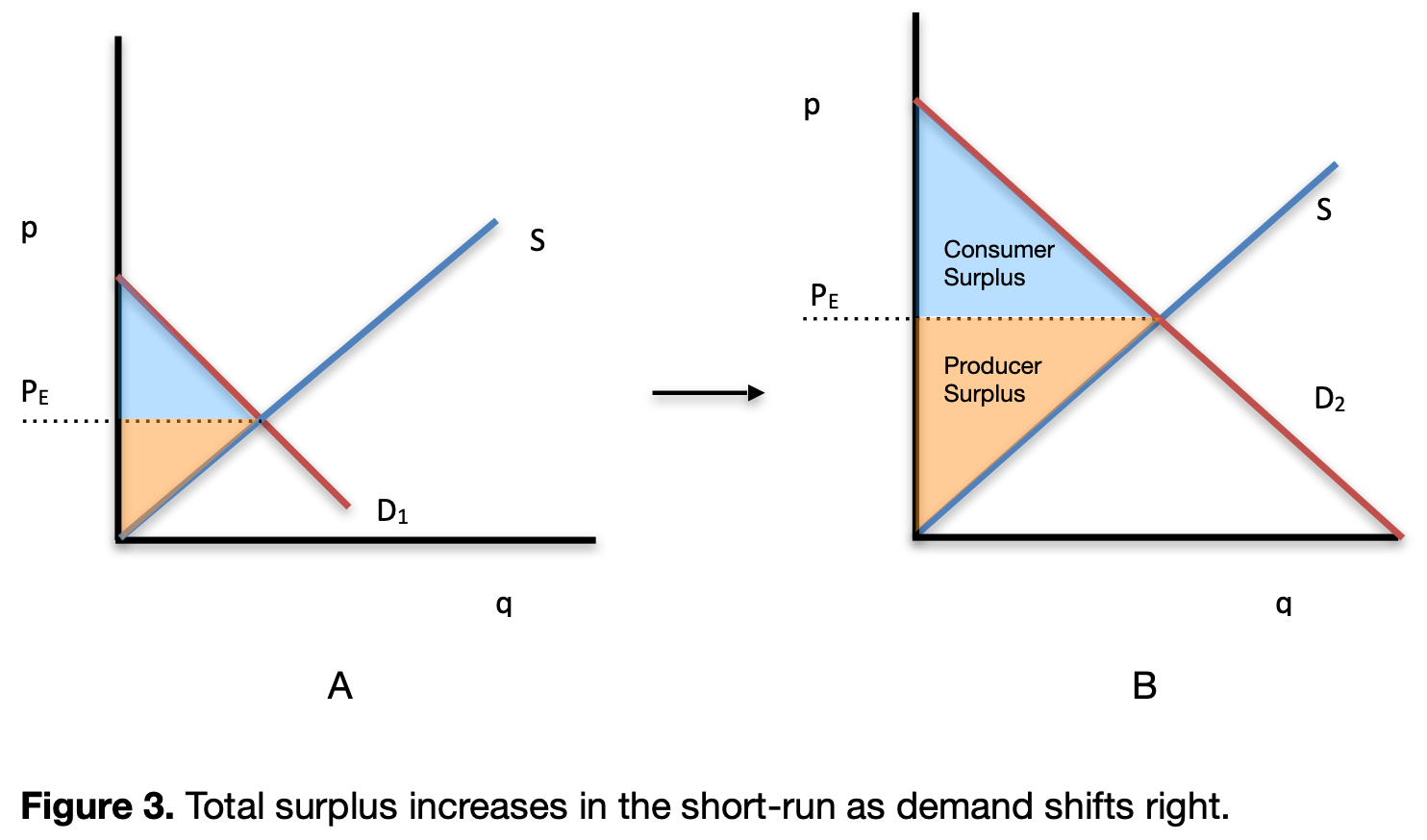 What Starbucks Means To Specialty Coffee

I recently traveled to Shanghai with my wife (she was there for a big conference and I tagged along). I had several days to explore the Shanghai coffee scene and one of the unmistakable features of that scene is the presence of Starbucks. There are Starbucks shops everywhere. In a lot of ways, this is a good thing—they will prep the market for smaller, boutique, independent shops to come in and gain ground on the predominately tea-drinking culture of China.

But Starbucks takes a lot of flak from the specialty coffee industry and some of that is warranted, but a lot of it isn’t. I personally owe my coffee carreer to Starbucks and the recent trip to Shanghai and visiting the Reserve Roastery there reminded me of a lot of the good things Starbucks can continue doing for the specialty industry.

There is a lot the specialty coffee industry owes to Starbucks. In fact, the specialty industry wouldn’t exist as we currently know it if it weren’t for Starbucks and their deep and wide penetration into Western markets (and soon, Eastern markets as well). In the West, they brought espresso-based drinks to the masses and helped bring the coffee conversation to quality, single origin, etc. They’ve helped bring better home-brewing methods to the fore, moving more people from their old drip coffee maker to more precise and intimate pour-over methods.

I remember my first latte ever. It was from Starbucks. The woman who turned me on to it, introduced it something like this: ‘you’ll love it, it’s so sweet you won’t need to add sugar.’ It was so sweet because properly pulled milk tastes sweeter and back in those days, Starbucks still had proper baristas using more manual equipment rather than the super-automatics they now use. But that is probably a typical way people get converted to Starbucks and espresso-based drinks (that or through the sweeter drink bastardizations). I likely would have continued to drink stale, junk coffee had I not been introduced to Starbucks and started the exploration of quality coffee and the story behind that quality.

Speaking of that story, from the beginning, their mission was to educate customers and share the coffee story and they have largely been successful and that success benefits the rest of the industry. Customers get a taste for quality and they get exposed to the story and they want more, they want a broader experience—maybe they want the next level and that’s where the independents, the boutiques step in…

If you look at the decor in Starbucks, you’ll see they use murals effectively to illustrate the coffee belt, that coffee comes from a cherry grown by a shrub, etc. You can often see photos from origin, depicting producers, their machines, the process, etc. It’s sometimes subtle but effective. And that sets the stage for others—the independent shops—to bring the same customers to the next level.

Sometimes it takes the big players

I like to say that ‘sometimes it takes the big players to make a big difference.’ Starbucks is a big buyer of coffee and they can have a big impact on producers. It was once told to me by an Indonesian farmer that Starbucks empties Sumatra of over half of the coffee from that area. I don’t know if that’s technically accurate, but it certainly makes a valid point that they buy a shit-ton of coffee and that can have a big impact on the livlihoods of the producers in that region. The same farmer often wished Starbucks would come and buy their village’s whole harvest.

Through their purchasing power and their exposure to producers around the world, Starbucks is able to provide a number of programs such as farmer support centers, social development investments, farmer loan programs, etc. These are things the little guys dream of doing one day, but can’t afford to do just yet.

One can go to Starbucks nearly anywhere in the world and have a sense of familiarity and comfort. Granted, there are many who would rather be adventurous and explore or who don’t want the cookie-cutter experience. But for the many business travelers who regularly visit Starbucks for example, a small bit of familiarity, especially with the morning caffee ritual is welcomed and Starbucks gets this right.

The same could be said for their third space concept. I often go to a Starbucks to work because they have comfortable seats, the air-con on full blast (very welcome in blazing-hot SE Asia), decent music (mostly), and above all else; coffee. Most of this article was written from within a Starbucks.

Starbucks gets a bum-wrap from many in the specialty scene and I think a big part of it is their sheer size—it’s popular right now to hate on big corporations. Starbucks has also done a lot of damage to their own image and the scene through the commodification and mass-production of their product. Like I mentioned earlier, through simplifying the process of making espresso-based drinks, they have, in a way, simplified the role of their barista from being one of a drink maker to one of a button pusher. And in their zeal to satisfy the West’s sweet-tooth, they have bastardized the traditional meaning of a latte.

But the good work they’ve done and the heavy lifting they do for the entire industry easily out-weights the negatives. And before you say ‘but Michael, they roast the life out of their beans!’ let me say that 1. there is a large market for dark-roasted coffee and 2. there is nothing wrong with a good, dark roast. I happen to prefer a balanced, well-roasted coffee that isn’t overpowered by carbony, charred, or smokey flavors and I prefer to share with others lighter roasts that preserve the unique flavors of a coffee’s origin. That’s simply my preference though—not a definition of ‘the right way’ or something I try to force upon people. In my roaster training classes I often emphasize that darker roasts are legitimate and second crack is nothing to be afraid of or ashamed of reaching and the size of Starbucks’ customer base who buy their coffee is a testament to the popularity and success that can be found in roasting coffee to a darker level.

And with that I’ll end this article by saying that the hard work, time, and capital investments that Starbucks has put into the industry have benefited the entire industry and we should all be able to acknowledge that.